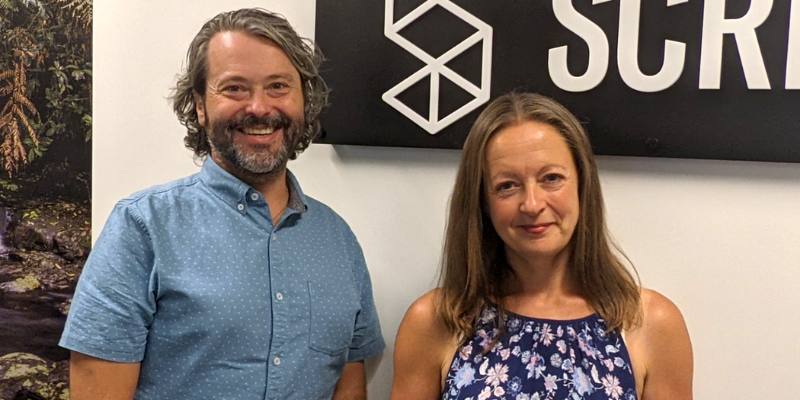 Screenworks has today announced the appointment of Jeanie Davison as its new Industry Development Manager. Starting on 22nd February, Jeanie will succeed Lisa O’Meara who departed the organisation at the end of December 2020 after nearly 12 years in the role.

Jeanie joins Screenworks from Screen Australia, where she has been managing the Documentary Development slate as Investment/Development Manager since mid-2018. As part of that role, she also managed a number of initiatives including the agency’s joint commissioning initiative with Al Jazeera Witness, the Art Bites series with the ABC, and the Doculab project incubator with the South Australian Film Corporation.

In announcing Jeanie’s appointment, Screenworks CEO Ken Crouch said “We are delighted to have Jeanie Davison joining Team Screenworks. Jeanie will be bringing over 20 years experience in the screen industry to the role, having held senior roles in production companies, government agencies and high-profile non-profit organisations in Australia, New Zealand and the UK.

“Jeanie’s experience with both national and international initiatives and productions will be a great asset to the team and will deliver opportunities and benefits for people living in regional Australia to create better careers and projects that appeal to global audiences”.

Before Screen Australia, Jeanie’s background was in film and TV production, including 10 years in the UK producing programmes for the BBC, ITV, Channel 4, Sky and Five, followed by senior executive roles as Head of Factual and Head of Development for leading independent production companies in Australia, New Zealand and the UK. She’s developed and produced programmes across a wide range of genres for many international broadcasters, notably Discovery, History Channel, National Geographic, ABC and Seven (Australia), TVNZ and TV3 (New Zealand).

She also has extensive experience field producing and directing broadcast and digital social impact content around the world for high-profile non-profit organisations including UNICEF, Amnesty International and Comic Relief.

Jeanie Davison said “I’m excited to be joining Ken and the Screenworks team at such a key time in the organisation’s evolution. In recent years, they’ve achieved so much in supporting and promoting regional filmmakers and content, and I can’t wait to get started to help build on that success and cement Screenworks’ place as a dynamic and indispensable hub for regional screen industries in Australia.”