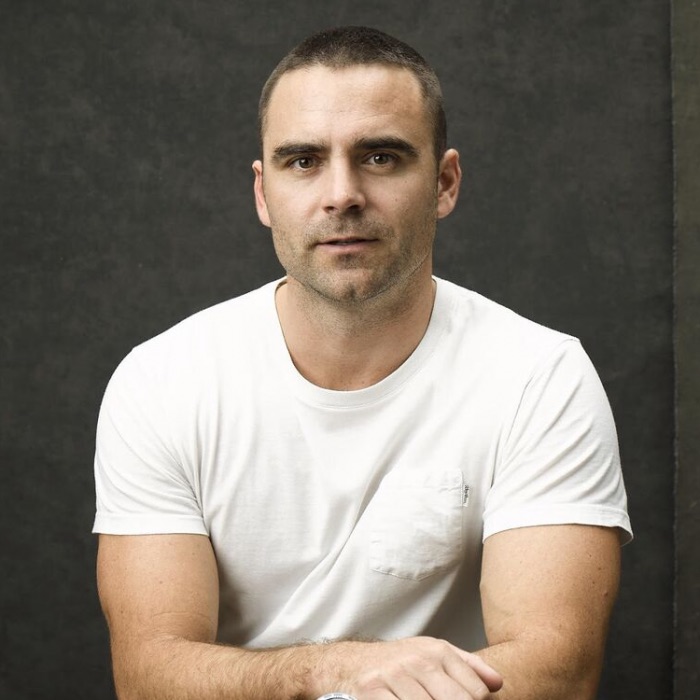 Dustin Clare is known to audiences as an award-winning and internationally renowned Australian actor, recognised for his roles on TV in McLeod’s Daughters, Underbelly, Satisfaction, ANZAC Girls, Strikeback, Tidelands, Reef Break, Wolf Creek, Glitch, Rosehaven and recently Doctor Doctor, Eden and Pieces of Her. He is well known internationally for his starring role as Gannicus alongside Lucy Lawless and John Hannah in the US series Spartacus: War of the Damned, Spartacus: Gods of the Arena, and Spartacus: Vengeance. On the big screen, Dustin has made his mark in Fred Schepisi‘s The Eye of the Storm, action thriller Pacific Rim: Uprising, musical feature Goddess, opposite Ronan Keating and Magda Szubanski, and features Seriously Red and Sunday, on which he was also a writer and producer.

Dustin was named one of Screen Producers Australia’s emerging producers of 2015, and his producing credits include documentaries The Meaning of Vanlife and Shelter’s original Inspired Architecture series, and as executive producer on Australian docs Fish Out of Water and In Bob We Trust, Canadian documentary A Time for Making and the US feature A Fighting Season.

Dustin is the director of global streaming service Shelter, focusing on home, architecture, design and lifestyle, and also heads up NSW Northern Rivers based independent production, distribution and sales company Fighting Chance Films. Dustin also serves as a member of the Equity Screen Committee and is a graduate of the Western Australian Academy of Performing Arts (WAAPA). 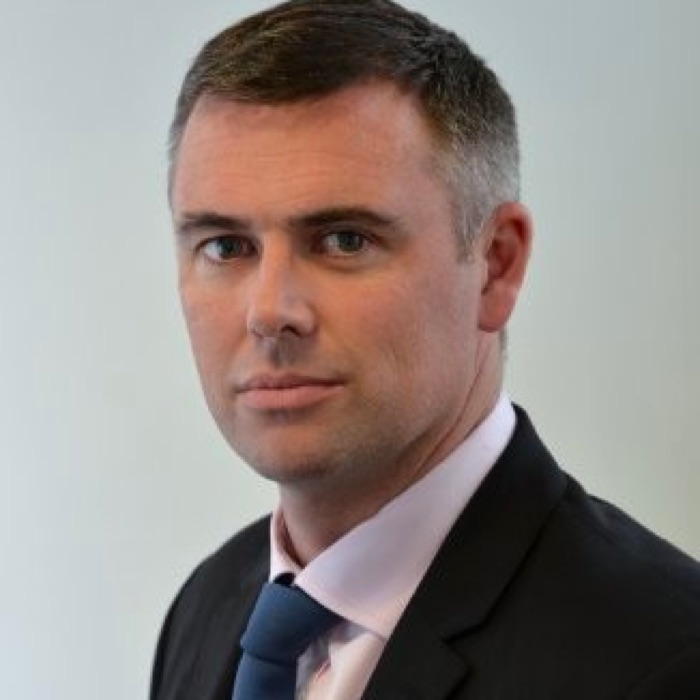 Up until the end of 2018, Richard lived and worked in London for 14 years as both a private practice lawyer with international law firm Freshfields Bruckhaus Deringer and then as a General Counsel with FTSE 100 listed telecommunications company BT.

Richard has experience as an independent non-executive director serving on the board of a not-for-profit tenant management organisation in London.

Outside of work Richard enjoys spending time with his young family and has a passion for TV and Film.

Neil is a Certified Practicing Accountant (CPA) based in Coolangatta, QLD. Prior to postgraduate study, Neil completed his Bachelor of Business at the Southern Cross University in Lismore, NSW.

Specialising in Tax and Compliance for small-medium enterprises, his firm also assists charities and not-for-profit organisations across regional Queensland to comply with Australian Securities and Investment Commission, Australian Charities and Not-for-Profits Commission and Department of Fair Trading.

Bringing 20 years’ worth of accounting experience to the boardroom, Neil is keen to assist Screenworks to advance and inspire its members across the regional Australian screen sector.

Growing up in Ballina, Neil is a graduate of Ballina High School. Neil also spent time in Coffs Harbour before settling on the southern Gold Coast where he resides with this wife and daughter. 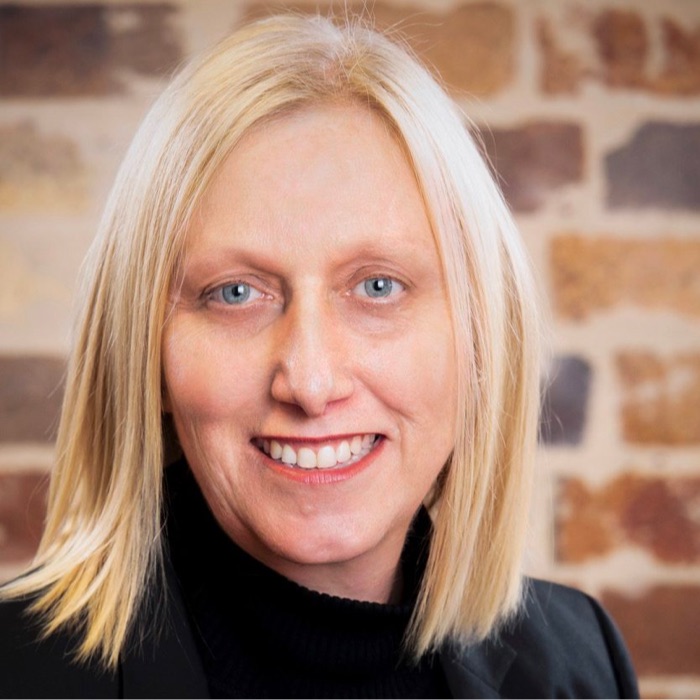 Rosemary Blight is a founding partner of Goalpost Pictures and one of Australia’s most experienced producers. Rosemary’s credits include THE SAPPHIRES, which premiered at Cannes; TOP END WEDDING, co-written and starring Miranda Tapsell which premiered at Sundance, both films directed by Wayne Blair; I AM WOMAN, the story of Australian international singing superstar Helen Reddy, directed by Unjoo Moon and the internationally acclaimed drama series CLEVERMAN.  Rosemary Executive Produced Leigh Whannell’s UPGRADE and the worldwide box office hit THE INVISIBLE MAN both co-produced with US independent production powerhouse Blumhouse.  FELONY, directed by Matthew Saville and starring Joel Edgerton & Tom Wilkinson and the Julien Temple-directed opera THE ETERNITY MAN. She is the Executive Producer of HOLDING THE MAN; THE TREE starring Charlotte Gainsbourg which was the closing night film at the Cannes Film Festival; and the drama series FIGHTING SEASON. 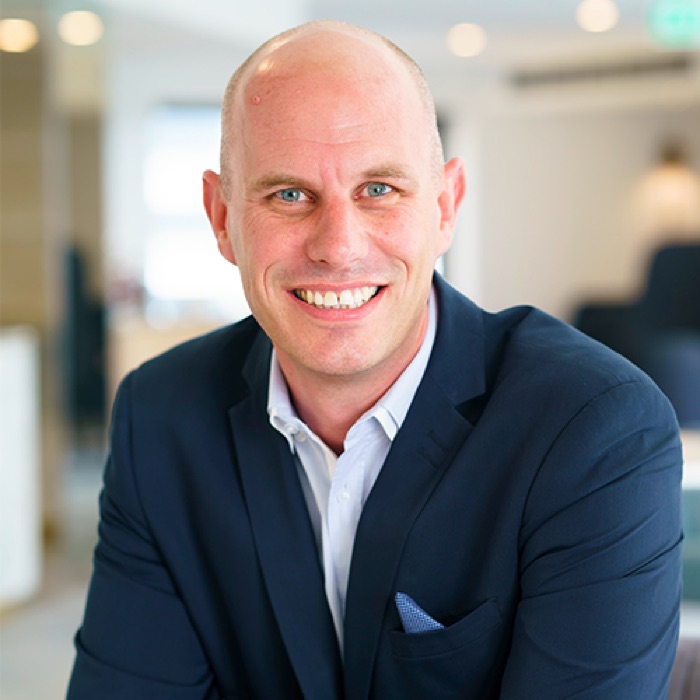 Chris Oliver-Taylor started his career at the BBC in London, before emigrating to Australia in 2000. He worked in various senior production roles at ABC TV before becoming Head of Production in 2005 and then Head of Business &amp; Operations in 2008.

In 2018, Chris was appointed Fremantle’s CEO Asia Pacific. Chris leads Production right across the region with a focus on Australia, New Zealand, India and Indonesia. Chris also holds a position on the Fremantle Global Operating Board.

Chris is currently a Board member of Film Victoria, AFTRS and MediaRing, and former Board member and Deputy Chair of Screenrights and President of Screen Producer’s Australia.