Screenworks is a not-for-profit charitable organisation providing support and leadership for regional screen industries in Australia. Each year, Screenworks runs a raffle to raise funds that directly support the ongoing programs and initiatives that we deliver across regional, rural and remote Australia. This year, we have again decided to repeat last year’s 1-on-1 consultations to continue to support the career pathways of emerging practitioners across Australia.

We have secured the support from a group of professionals who are prominent or influential working in the Australian screen industry, who have each generously donated 30 minutes of their time to undertake a “1-on-1” Zoom consultation meeting to discuss career and/or project advice to one prize winner.

To allow you to choose who you would like the opportunity to meet with, Screenworks have set up a separate raffle for each individual who has donated their time – this means that you are able to purchase tickets for multiple consultations (multiple raffles) based on the Industry Professional that you are most interested in meeting with. For every ticket you purchase in this 1-on-1 raffle, you will receive an additional ticket in the Jumbo Prize Pool Raffle with incredible prizes from AFTRS, Adobe, TAG Travel Group, Palace Cinemas, Inside Film Magazine and many more. You can also buy extra tickets for the Jumbo Prize Pool.

Take part in our raffle below for your chance to win some fantastic prizes and opportunities! Where does the money go?

All of the money raised through this raffle is used to support the ongoing programs and initiatives that Screenworks delivers across regional, rural and remote Australia. Our annual fundraising raffle is an important part of the ongoing success of the organisation and the impact it has on the lives of individuals living in regional Australia.

Which states are tickets being sold?

Screenworks is able to sell raffle tickets in all states and territories except for South Australia and Western Australia (due to the restrictions set out in various regulations that relate to the sale of raffle tickets in each state). We apologise for any inconvenience that this may cause.

Do I need to live in regional Australia to win a prize?

No, the purpose of this raffle is to raise money to support the programs and initiatives that Screenworks delivers that support the career and industry development in regional Australia. We welcome and encourage everyone in Australia to support Screenworks by purchasing raffle tickets in this year’s annual fundraising raffle (noting the limitations to selling tickets to the states and territories listed above).

When will the industry consultations take place?

Screenworks will be responsible for arranging the Zoom consultation meetings on a day and time that suits both the prize winner and the Industry Professional.

Is there any charge for the consultation?

No, the person who wins the prize will not be charged a fee at any time.

Are there any age restrictions for this raffle and/or prizes? 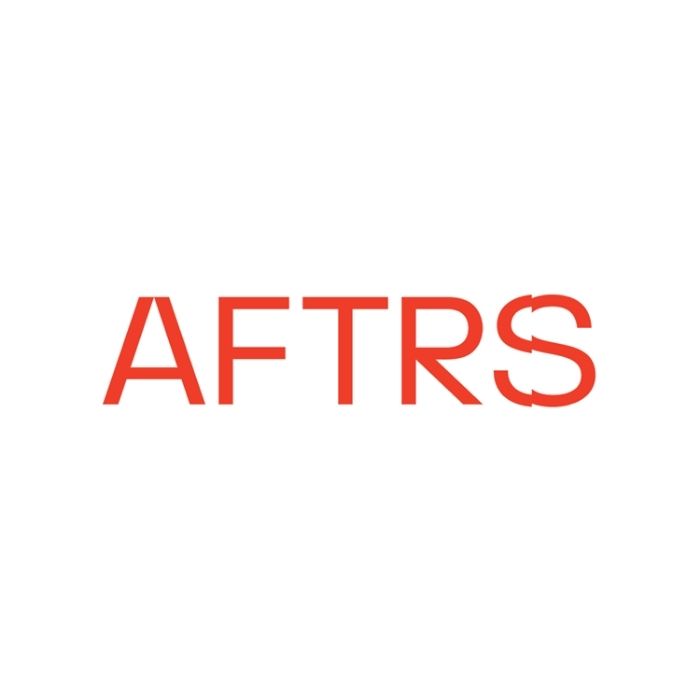