Artists and filmmakers across regional NSW will soon have their stories seen on screens in the sky after Screenworks today announced that the second series of the CREATEABILITY short film collection has been licensed by Virgin Australia for all domestic and international flights. Virgin Australia had also licensed the first series back in December.

Screenworks CEO Ken Crouch was delighted that so many regional stories will be seen by such an extensive audience – “simply put, this is a further acknowledgement that audiences are interested in diverse regional stories produced by regional filmmakers.

“The success of the Createability project is a source of pride for everyone involved in it – from the filmmakers and their crews, to the artists and their families and our trusted partners at the ABC and Create NSW”

Each Createability short documentary film gives the viewer an up-close encounter with a regional artist with disability. These engaging films showcase the creative talents and the important role that art plays in the day-to-day life of the subjects.

Createability was a three-year Screenworks initiative supported by Create NSW and delivered in partnership with the ABC.

The complete Createability collection is currently streaming on ABC iview:

To download high resolution behind the scenes stills, please go to:

More information about the initiative is available from Screenworks’ Createability website: https://screenworks.com.au/createability

Screenworks (Australia) acknowledges Traditional Owners of Country throughout Australia and recognises the continuing connection to lands, waters and communities. We pay our respect to Aboriginal and Torres Strait Islander cultures, and to Elders both past and present. 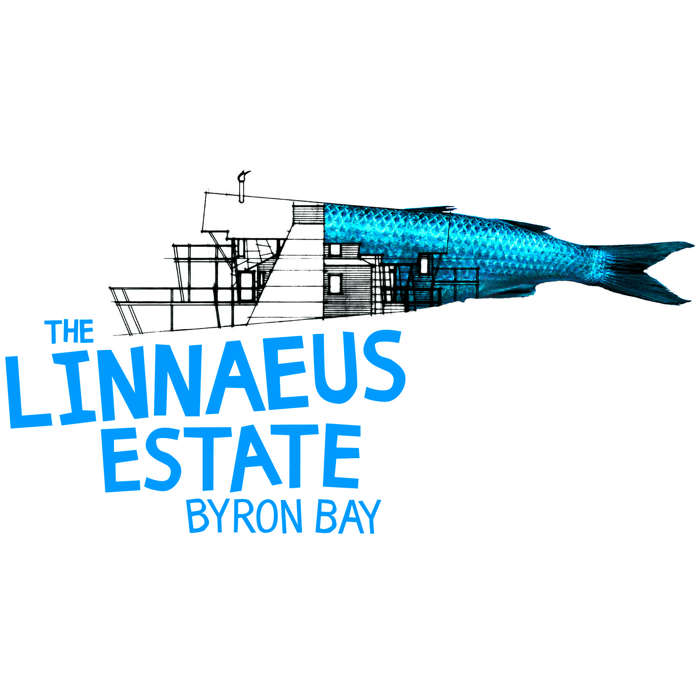