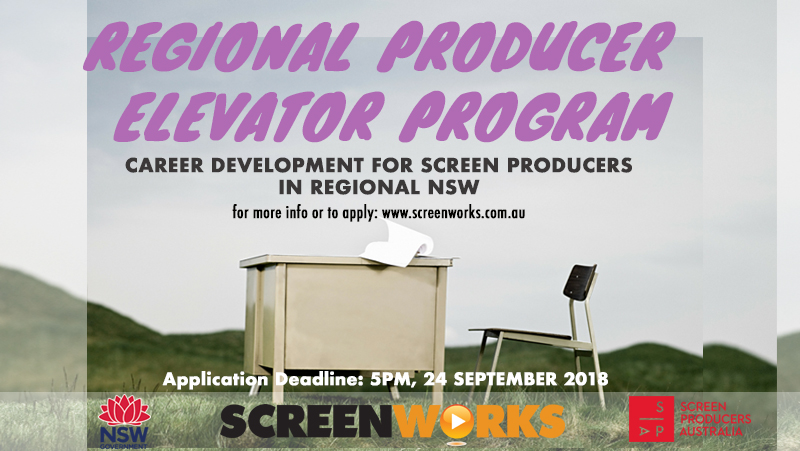 Two talented filmmakers from Northern NSW are about to catapult their screen producing career as a result of being selected for Screenworks’ Regional Producer Elevator Program. Screenworks will support Nicole Sullivan from Knockrow and Brett Stephens from Bangalow to implement their screen industry career plan over the next 12 months and to put their projects forward for production and broadcast opportunities.

Screenworks will accompany Nicole and Brett to Melbourne to attend Screen Forever the national Screen Producers annual conference, where they will be part of a ‘Ones to Watch’ program and have the opportunity to pitch their production ideas to production companies and broadcasters.

Screen Producers Australia will help Nicole and Brett find a producer mentor to assist them in their preparation for the conference. Screenworks will continue to support them by providing each with $3,500 over the next 12 months so that they can implement their career plans and invest in courses and trips to the metropolitan centres for meetings.

The two regional screen producers were selected by an independent panel of screen industry professionals as part of a highly competitive process. 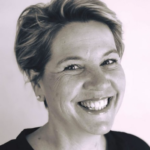 “I am passionate about the screen industry,” explained Nicole. “I have a number of projects in the pipeline and am so excited to have the opportunity to work toward bringing them to national and international audiences as well as to further develop my skills and career.” 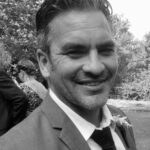 For the last ten years, Brett Stephens has owned and run Six-Sixty Productions, an independent digital media production company based in Bangalow. He has developed, produced and worked in creating factual and artistic content for a wide variety of audiences and broadcast platforms including television, cinema, online and social media.

“I am looking forward to getting a better understanding of the practical elements of producing,” said Brett. “I really appreciate the opportunity that Screenworks has provided for me to meet with respected and successful producers so I can see how they operate.”

“We look forward to the opportunities that this program will bring for our 2019 participants,” explained Screenworks’, CEO Ken Crouch. “We have had previous Regional Producer Elevator Program participants go on to achieve outcomes beyond our expectations including being successful in receiving development funding and attaching large-scale production companies to their projects.”

Screenworks’ Regional Producer Elevator Program is delivered with the support from Create NSW and in partnership with Screen Producers Australia.