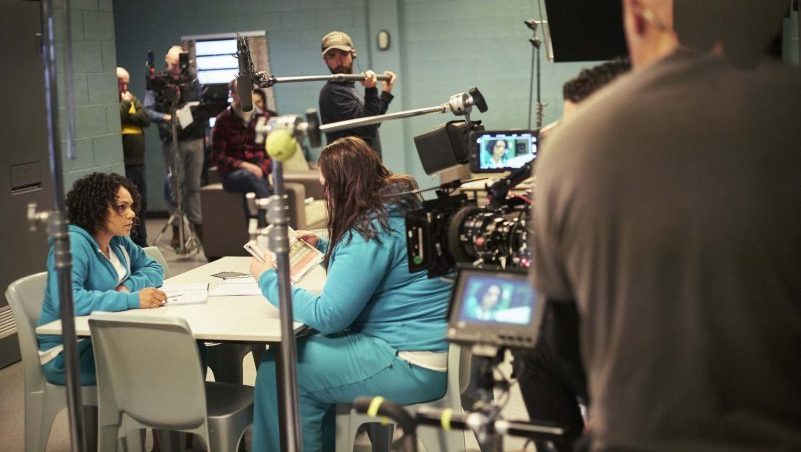 Fremantle, leaders in scripted and unscripted content locally and throughout the world, will also become a major sponsor of Screenworks’ largest annual event, the Business of Producing Seminar. It will also be a supporting partner of Screenworks’ annual calendar of workshop, events and initiatives.

This partnership demonstrates Fremantle’s commitment to attracting fresh, undiscovered talent to the television industry from a wide range of backgrounds as well as a vital step to increasing job opportunities for regional screen talent with the potential to connect them to a global production landscape.

Chris Oliver-Taylor, CEO Asia Pacific, Fremantle, said: “Fremantle’s rich slate of shows over many years has been a launchpad for careers – in front of and behind the camera – and we’re delighted to be able to provide this opportunity to the next generation of creatives.  With such iconic shows like Neighbours, Wentworth and Grand Designs in our slate, we are able to offer significant opportunities to regional creatives and are delighted to be able to work with Ken and the team at Screenworks.”

Ken Crouch, CEO, Screenworks, said: “We are delighted to be able to offer regional practitioners more opportunities as a result of this newly formed partnership with Fremantle.

There is enormous value to regional practitioners to have production companies like Fremantle, helping Screenworks support regional talent and project development and this is a great opportunity for Fremantle to tap into some of the best regional talent in Australia.”

Screenworks will shortly be calling for applications to their 2020 Career Pathway programs and further information can be found at www.screenworks.com.au.

Fremantle is one of the largest and most successful creators, producers and distributors of scripted and unscripted content in the world. A global entertainment powerhouse, Fremantle has an outstanding international network of production teams, companies and labels in over 30 countries. We produce in excess of 12,000 hours of original programming, roll out more than 70 formats and air 400 programmes a year worldwide. The group distributes over 20,000 hours of content in more than 200 territories. We are also a world leader in digital and branded entertainment, with more than 370 million subscribers across 1,500 social channels and over 100 billion views across all platforms.

In Australia, Fremantle are leaders in original drama such as Wentworth, Picnic at Hanging Rock and Neighbours. It produces the hugely successful Australia’s Got Talent, Celebrity Name Game, Great Australian Bake Off, Grand Designs Australia, Escape from the City, The Recording Studio and Restoration Australia. Fremantle is also at the forefront in the creation and production of digital media content, brand integration and brand extensions including the popular Grand Designs Magazine and Australia’s number one selling board game, Family Feud.

We are part of RTL Group, a global leader across broadcast, content and digital, itself a division of the international media giant Bertelsmann.