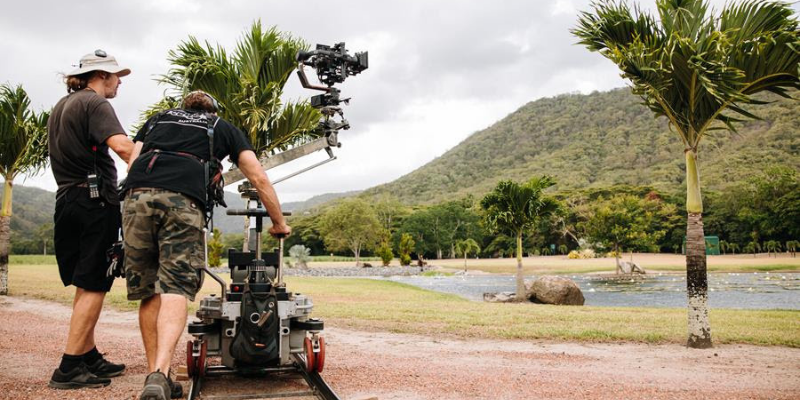 Screen Queensland has appointed Screenworks to deliver a full program of workshops, events, and initiatives as part of its North Queensland Regional Program.

With a total investment of $675,000 over three years, Screenworks will be engaged to deliver a range of industry development and upskilling opportunities to further strengthen the burgeoning screen sector in Far North and North Queensland.

Investment in the North Queensland Regional Program was announced by Queensland Premier Annastacia Palaszczuk in June, as part of the $71 million funding boost for the state’s screen industry.

“The region is home to a thriving community of passionate and skilled filmmakers and content creators with diverse and unique stories to tell, and this program will further support talent development and careers for the many screen practitioners based in North and Far North Queensland.”

“Screenworks presented a highly compelling proposal, based on their depth of expertise and a strong track record in delivering programs for regional practitioners around the country,” Ms Dillon said.

“We are delighted to partner with Screenworks again to help foster local talent and content creation in the region, and grow career opportunities in the north of the state.

“This new program of skills development and initiatives will work hand in hand with the expected opening, in mid-2022, of the Screen Queensland Studios: Cairns, an exciting new creative hub for content creators and screen practitioners from this area.”

Screenworks CEO Ken Crouch said the organisation was primed to deliver further expansion in North Queensland and to support the many diverse and talented storytellers based in the region.

“Screenworks has been supporting and developing the screen industry and its talent across regional Australia for more than 20 years, and specifically in North Queensland since 2017,” Mr Crouch said.

“We’re very excited to partner with Screen Queensland and the local industry to implement this new program and to further grow the screen skills and production capacity of the region.

“It will also be a great opportunity to create a long-term presence in North Queensland by employing local Screenworks staff and further developing partnerships in the region.”

As part of the North Queensland Regional Program, Screenworks will employ a local Project Coordinator to focus on the delivery of the events, programs and activities over the next three years. The position is currently open for applications via Screenworks’ website.

Screen Queensland has also reinvigorated the Regional Incentive with new guidelines, to support sector growth, widen access and attract more productions into the region. The incentive is for 10% of qualifying Queensland Regional Expenditure capped at $100,000 or, when used in conjunction with SQ’s Screen Finance Program, an additional 5% of QRE capped at $100,000.